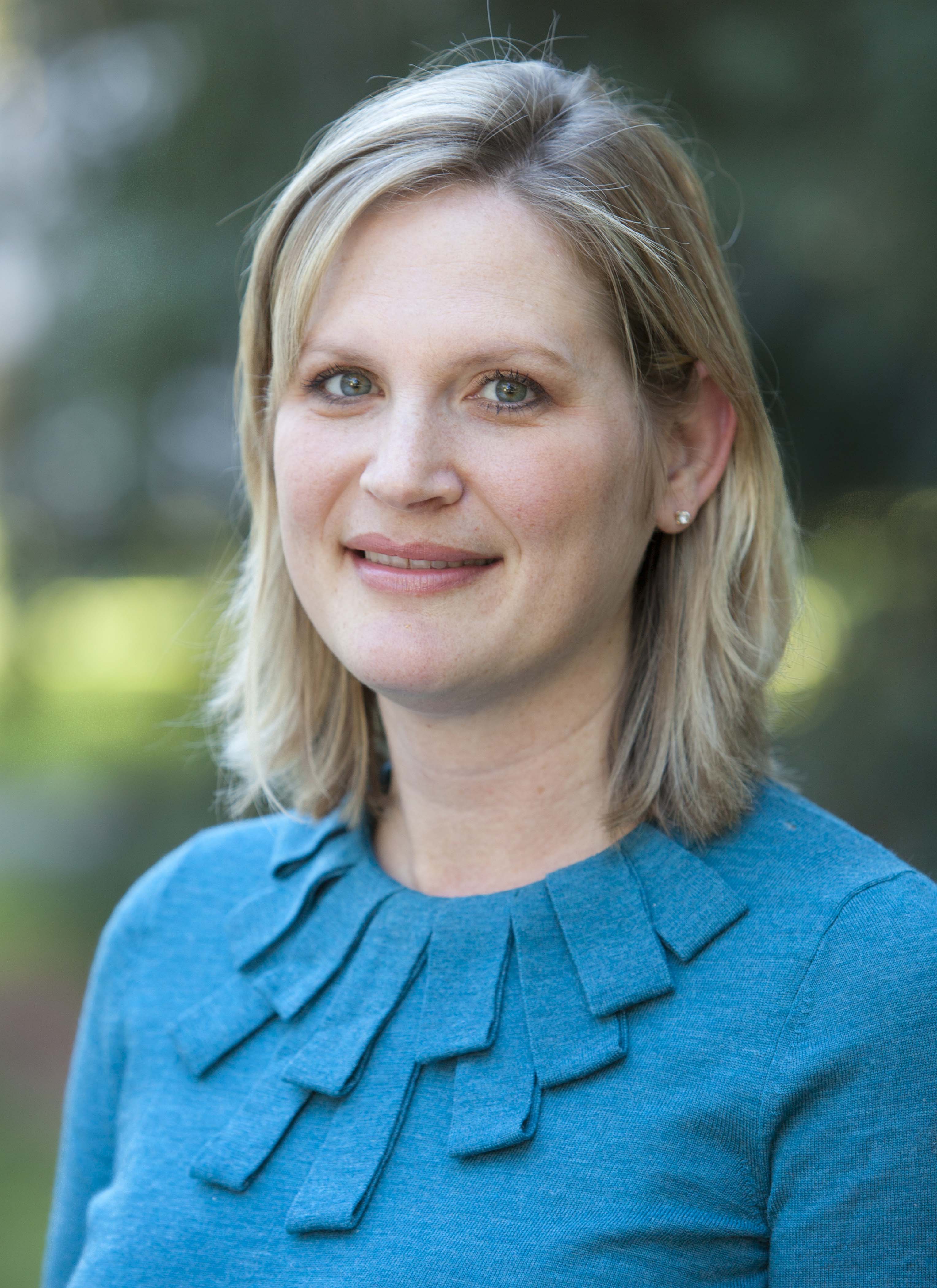 Last week marked the start of the Grade Groups for K-2, 5, and 7.  As I Zoomed in and out of each group, I observed teachers sharing stories about what’s been going on in their classrooms – the good, the frustrating, the sad, and the glimmers of hope.  Grade Groups is an experiment for us in the CHSSP network.   We didn’t know what it would be like to pull together teachers from Poway, Kern, Santa Barbara, Santa Rosa, Stockton, and dozens more cities, and strategically plan for so many teaching contexts.  What I’ve seen so far has confirmed what we hoped could happen: teachers digging into their content, sharing stories of pandemic teaching pitfalls and successes, and learning how to adapt their professional expertise for this stressful world.

In the K-2 Grade Group, teachers came together two days after the election, which certainly impacted the initial discussion centered on teachers’ goals for the groups.  Rachel Reinhard posed the question, “How has the election come up in your instruction with young learners?” while Brianna Padilla described two story-books she shared with her kindergarteners, Duck for President and Grace for President.  At the time of the discussion, Brianna and several other teachers discussed how the Duck for President offered relevant parallels for the re-counts that had started in certain states for the presidential election.  Their students noticed that just as in the book, where the farmer character asks for a re-count of ballots, certain states were doing the same thing.  The group went on discuss how to integrate K-2 History-Social Science content in a way that’s true and meaningful to students today.

In the 5th Grade Group, teachers came together with Kate Bowen and Linda Biewer-Elstob to discuss priorities for the Grade Group and for their years.  After an opening history trivia icebreaker, the group began a larger discussion about mapping and content priorities for the 5th grade early U.S. curriculum.  Kate and Linda then highlighted model lessons and primary sources that incorporated FAIR Act material (the Fair Accurate Inclusive and Respectful law calls for an inclusion of LGBTQ Americans and people with disabilities in U.S. history courses) in 5th grade units.  One lesson in particular focused on Two-Spirits people, which historically and contemporarily, occupy a third gender in some Native groups.  The lesson provided excerpted, grade-appropriate Two-Spirits primary sources from Chumash people, Coastal Miwok leaders, and with Spanish missionaries.  The 5th Grade Group also reviewed picture books and informational texts that are useful in incorporating FAIR Act material with 5th grade students.

In the 7th Grade Group, teachers came together to discuss how to center race and inequality in medieval and early modern world history.  Shennan Hutton and Stacey Greer worked with 7th grade teachers to discuss areas and time periods that are especially important in the historical construction of race and inequality.  Shennan gave a talk entitled, “Race, Slavery, and Inequality in the Ancient and Medieval World,” in which she suggested specific ways that slavery can frame the entire 7th grade year.  With four concrete points, Shennan began to fill in the frame: 1. Almost every society had slavery; 2. Major differences existed among societies made slavery look different than what happened in the United States; 3. Almost all of the sources we have come from elite men; 4. Inequality was an accepted norm.  Stacey Greer demonstrated an inquiry lesson on “Comparing Systems of Slavery in the Medieval World,” with primary sources from Rome, the Viking world and the Mamluk Sultanate.

Additional Grade Groups have started this week, and the remaining groups are starting next week.  It is not too late to join your grade-level workshop, collaborate with colleagues, and discuss practical strategies for teaching in the pandemic.   All of the groups are committed to finding concrete entry points to simultaneously meet the real-time needs of teachers and think conceptually about how we approach our courses.

How We Got to the World We Have Today: 10th Grade Group