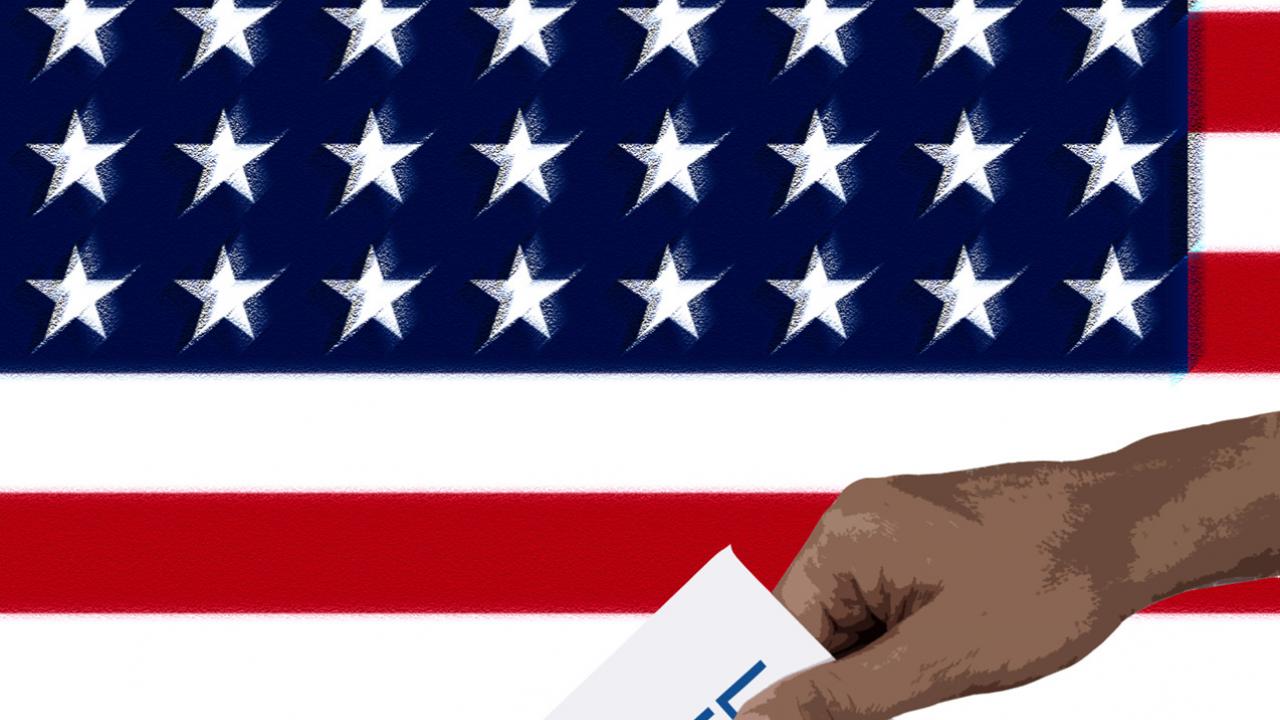 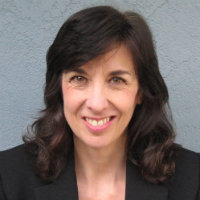 A Professor of History at UC Davis, Kathryn Olmsted studies the cultural and political history of the United States since World War I. We interviewed Professor Olmsted to get her take on campaigns during times of crisis, the role of the media, and her best suggestions for government students this fall. This interview originally appeared in "Teaching in 2020" - the fall 2020 issue of our online magazine, The Source.

CHSSP:  What do you take away from studying presidential elections during times of national crises? Do candidates have unique responsibilities at such times? Do voters?

KO:  Every election is important, but this one is especially significant. It’s never good to have an incompetent president, but it’s critical in times of crisis to have an effective and informed executive who chooses talented and knowledgeable people for their team.

KO:  The 1918 flu pandemic took place in a much different political environment, of course, but it did help shape the debates about suffrage. At the time, only fifteen states allowed women to vote for members of Congress; full enfranchisement for women who lived in the other states would have to wait until the ratification of the 19th amendment in 1920. In the 1918 election, three states – Michigan, Oklahoma, and South Dakota –  were considering initiatives to give women the right to vote. The flu pandemic made that fight a lot harder for women to win. Because of social distancing and bans on large gatherings, suffragists in many areas could not hold rallies or parades to put their cause before the male voters. Still, all three states approved the initiatives and gave women the right to vote, and in 1919, the House and the Senate passed the 19th amendment, in part because several pro-suffrage Senators had won election in 1918.

There’s also an interesting history behind voting rights and the 1944 election. President Franklin Roosevelt wanted to make it easier for U.S. military personnel to vote. The U.S. had 9.2 million servicemen all over the world that year. Roosevelt thought that those personnel should have a federal ballot that evaded some of the state disfranchisement laws. Southern Democrats fought the servicemen’s franchise bill because they worried it would increase voting – specifically, voting by Black Americans. Republicans feared that servicemen would be more likely to support the Democratic commander-in-chief for re-election. Republicans and Southern Democrats formed a coalition to amend the bill and weaken its protections. Congress finally passed a bill, but it was so watered down that most states could and did ignore it. Only about 100,000 servicemen ending up casting the federal ballots. This struggle over voting rights in the midst of a crisis – in this case, a world war – is interesting because it’s an early example of southern Democrats allying with Republicans in opposition to civil rights. There’s a great chapter on servicemen’s voting in Ira Katznelson’s Fear Itself.

CHSSP:  How do you think about the impact of the triple crisis - pandemic, social unrest, economic - on the incumbent’s versus the challenger’s chances in November’s election? Are there historical precedents that come to mind for you?

KO:  “Triple” is understating it – you left out climate! It’s hard to think of a crisis of this magnitude before. In 1918, there was pandemic and war, but no widespread social unrest or economic crisis. And that was a midterm election year, not a presidential year. In 1864 and 1944, major wars disrupted voting, and in both cases, the incumbent won. In 1968, conflict over the Vietnam War and widespread social unrest led the incumbent, Lyndon Johnson, to decide not to run for re-election. So I regret to say it’s hard to see any historical patterns!

CHSSP:  How do you think about the role of the media in a time when campaign rallies and door-to-door canvassing are restricted by the pandemic?

KO:  The media are more important now than ever. In the nineteenth century, voters would learn about candidates by going to hear speeches by candidates or their supporters; voters also relied on party identification. With recorded sound and moving images in the early twentieth century, it became possible for voters to see and hear the candidate. Still, even today, many voters get their information from attending in-person rallies or speeches or talking to door-to-door canvassers. During a pandemic, absent these means of information, they’re going to rely on the Internet (and, to a lesser extent, legacy media). It’s critical that social media platforms in particular show some civic responsibility by refusing to post false information designed to skew the election results.

KO:  In the lead-up to the election, I’d tell them to watch carefully for several things:

Finally, after the inauguration, I would encourage them to think about the manifold challenges facing the president. What can/should he do about the pandemic? The economic crisis? The antiracism protests? And how could he be blocked/enabled by a minority in the Senate or by the federal bench?

Statement in Response to the January 6 Storming of the U.S. Capitol Building