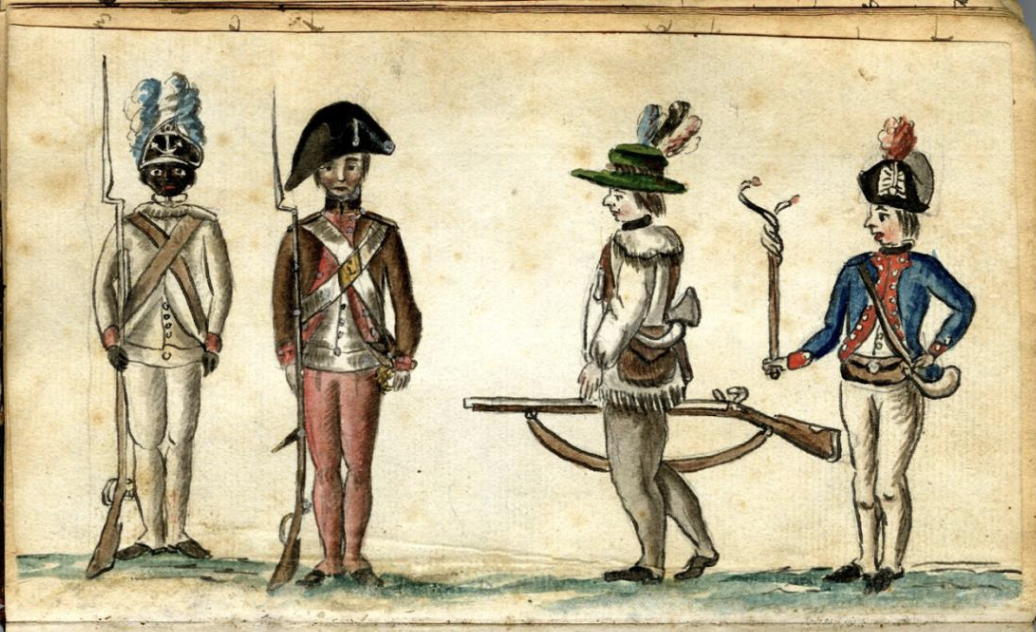 Who were the Patriots? What were their grievances?

Download Primary Source Set: Who were the Patriots? What were their grievances?

“The events leading to the Revolutionary War may be presented as a dramatic story, but contingency should be continually emphasized. It was not until 1776 that colonists united in their declaration of independence. In the years leading up to the American Revolution, most colonists considered themselves to be British citizens and sought to resolve disputes with the British Empire peacefully. With this in mind, students can investigate the following question:Why did colonists start to rebel against Great Britain?