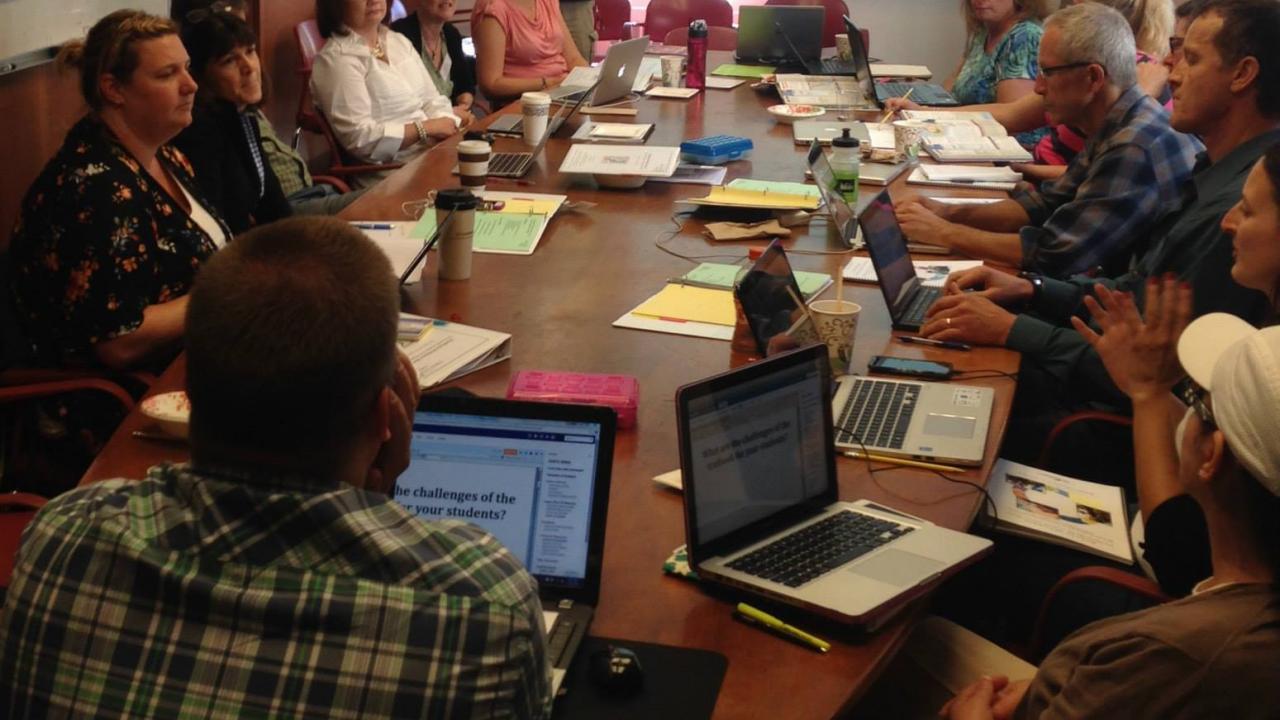 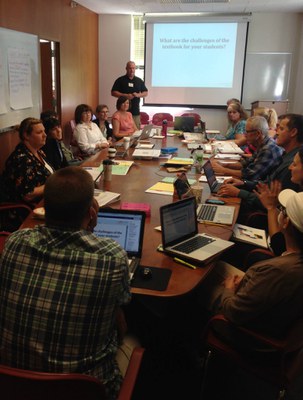 Bryan Shaw found a silver lining in the school closures that have blanketed California and much of the nation.  The history teacher from Ygnacio Valley High School in Concord developed a simple but elegant tool to support student learning during the pandemic, and after sharing it with the UC Berkeley History-Social Science Project (UCBHSSP), watched as it went viral.  Teachers in California, other parts of the US, and even in Europe quickly developed their own versions to share with their students.

Shaw’s tool, known simply as a Student Journal, asks students to chronicle the changes they observe in their community, the country, and the world as society responds to COVID-19.  Students are encouraged to document their observations through a variety of media and platforms.  To spur them on, Shaw developed a short list of seemingly simple questions that are designed to help students collect data, critically analyze it, and develop their own interpretations.   As Shaw explains, “The journal assignment relies on historical thinking skills to guide student observation even though we don't explicitly tell them that.”

The simplicity of the tool and focus on skill development has enabled it to be used and adapted by a wide collection of educators.  “The parameters of the assignment have been easily adaptable because the subject is relevant to the student's lives,” Shaw explained.  He went on to describe why the assignment has appealed to other teachers, even in other subject areas:  “…[they] can create their own essential questions to draw out the responses that they want that get at the core of their subject matter.”

Shaw could have kept his idea to himself, but he decided to share it with other educators.  A longtime teacher leader with the UCBHSSP, Shaw sent the first draft to Rachel Reinhard, Director of the UCBHSSP.  Reinhard tweaked the initial version, and then led the dissemination through her contacts in the Bay Area, and through the California History-Social Science Project’s statewide network.  Once word got out, adaptations started coming in from different teachers, and Reinhard kept sharing.  The original assignment now has seven different versions, including one in Spanish, one specifically for elementary students, and one for students with disabilities. And the collaboration keeps growing – educators can now add their students’ work to a collective journal resource available for sharing.

Shaw is happy with the revisions – and UCBHSSP’s role in facilitating the Bay Area community of teachers:  “By UCBHSSP creating the shareable space, and being positive and allowing the adaptations, teachers have been thinking outside the box on what assessment looks like.” “The closures have asked us as educators to be creative and flexible,” Shaw noted.  Paradoxically, during a time of physical isolation, teachers have become more collaborative – thanks in part to the collaborative community established and supported by Reinhard and her colleagues at the UC Berkeley site.