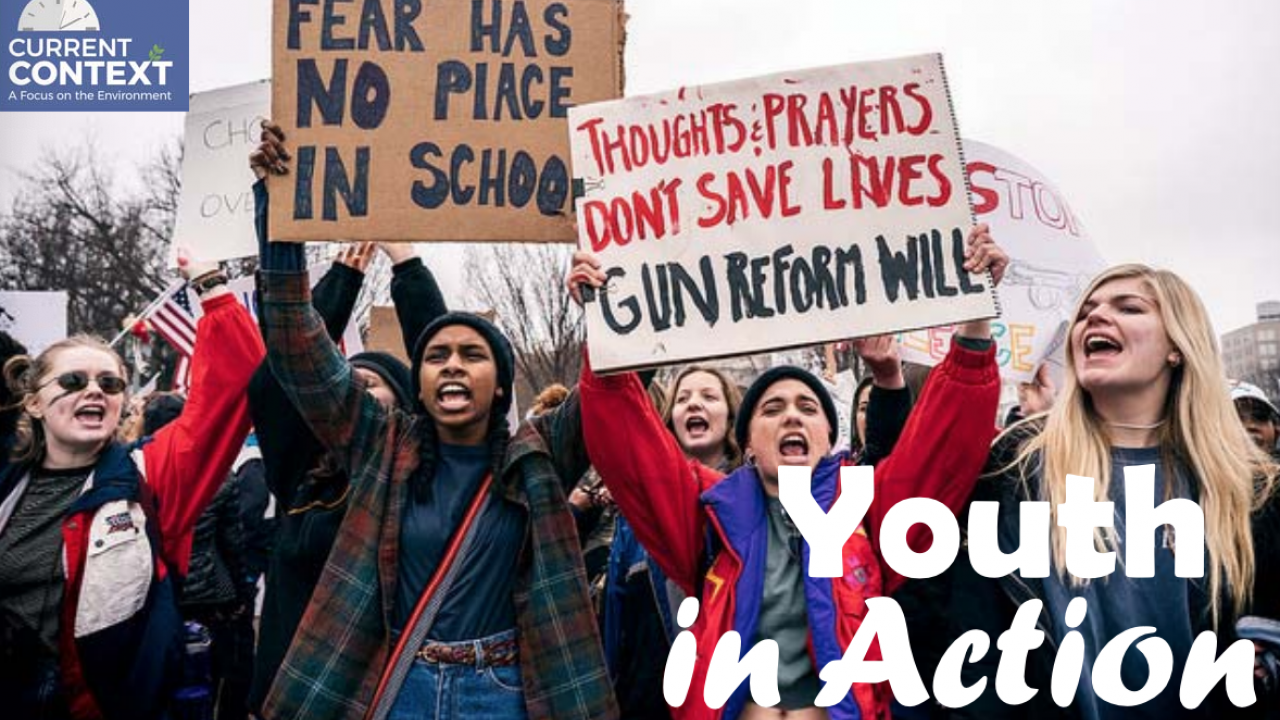 Abstract: Last week, as students protested gun violence and demanded that legislators act on gun control, we were reminded of the persuasive power of young people to call attention to a serious national issue. Horror in the wake of the Marjory Stoneman Douglas High School shooting has prompted students, parents, and other concerned citizens to pressure Florida legislators to address issues of school gun violence. Sadly, the shooting that left 17 students and teachers dead was far from the first time that schools were a place of gun violence. In fact, it was not even the first school shooting in 2018, and it stands as only the most recent in a long string of school massacres. Around the country, students and sympathetic parents and teachers argue that it is well past time for stricter gun control measures in hopes of preventing future deaths. Behind this student activism is concern and frustration that adults have not done enough to prevent gun violence in the United States, sometimes for what is perceived as political reasons. As members of a demographic in which not all are old enough to vote, students bring a distinct voice to the national debates regarding matters of safety, equality, immigration, health, the environment, and more.