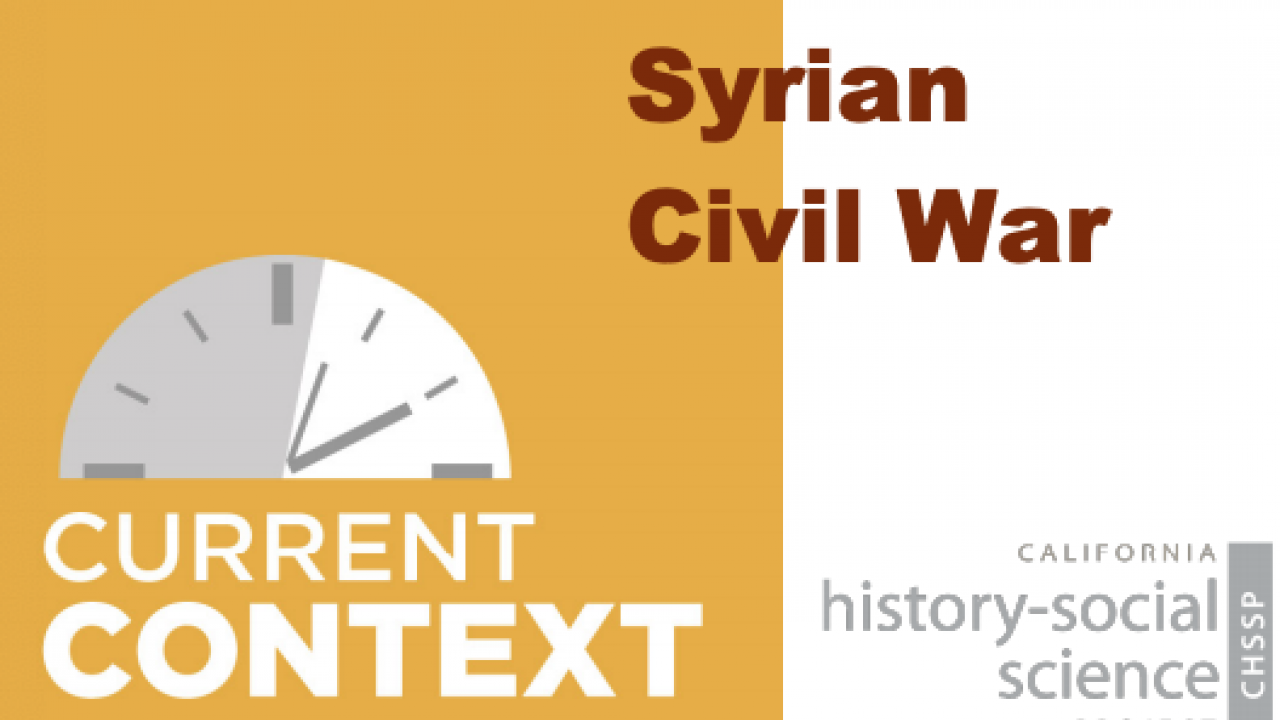 The country of Syria is now 2ive years into a civil war, with hundreds of thousands dead and many millions of refugees and displaced persons. What began as a civil protest against President Bashar al -Assad’s government in 2011, quickly descended into a complex, grueling war in which rebel forces seek Assad’s removal, the Islamic jihadist group Islamic State seeks power in the region, the government forces attack both of these groups, and fighters on all sides commit war crimes. The reverberations of this war are felt across the globe, as Syrian refugees seek safety and opportunity elsewhere, and government councils and humanitarian groups seek to respond. But of course, Syria itself has been the hardest hit by the war. Its economy has suffered tremendously, with approximately 50% of the working population unemployed. Around 40% of school-aged children in Syria do not go to school. 80% of the population lives in poverty. 70% do not have adequate access to clean water. Children have been subject to forced labor (including military service) and left vulnerable to sex trafficking. Medical care is scarce, in part because of the high number of attacks against medical facilities and care providers. Limited food supplies have triggered enormous price hikes in the cost of staples such as 2lour, rice, eggs, and milk. Compounding the intense suffering is the fact that humanitarian workers (like Doctors without Borders, among many others) simply cannot reach a number of areas because of the warfare. President Assad has been accused of blocking aid to civilians in rebel-held regions of the country. By all measures Syria is in crisis.