Land Use and Predators 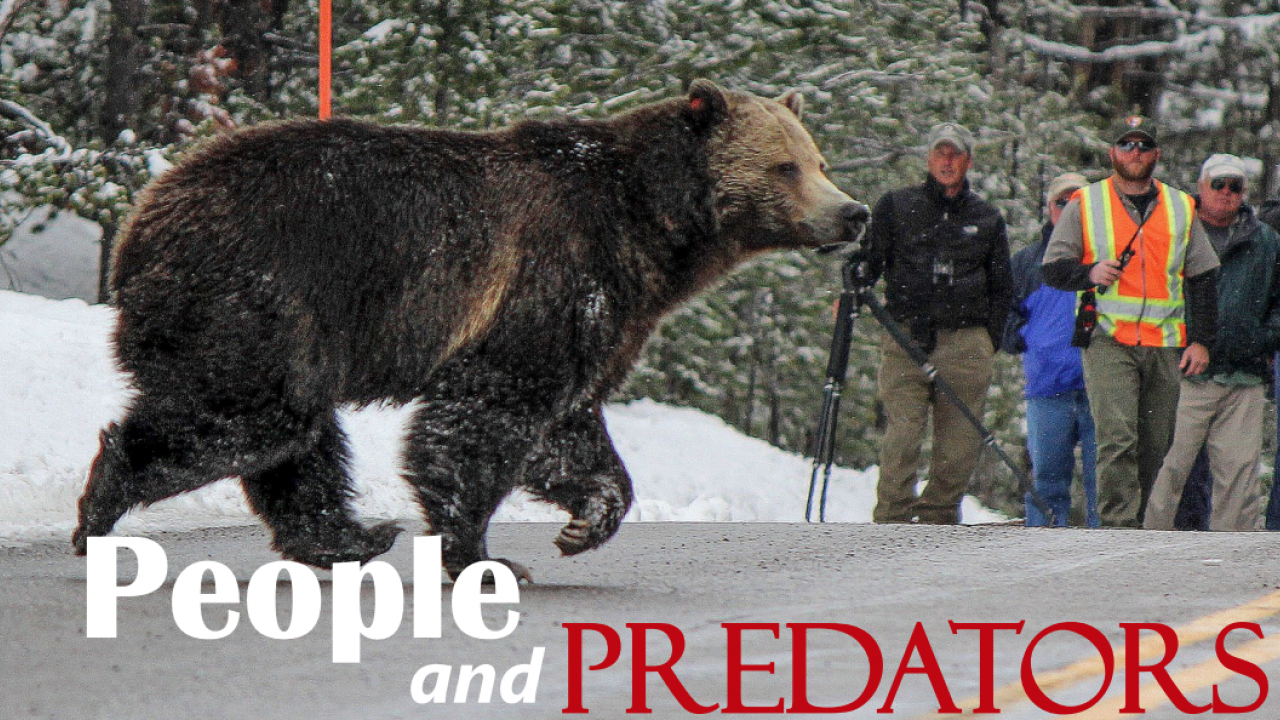 What do wolves, grizzly bears, and mountain lions all have in common? They are all native to the American West, where they have had a long and difficult relationship with people; and, their activities have been in the news lately. Like all wild animals, these large predators do not know property lines. They roam across public lands and private property in search of food, sometimes settling on domesticated animals like cows or sheep. Recently, for the first time in more than one hundred years, a wolf killed a rancher’s cow in California. This long gap can be attributed to the fact that Californians killed or drove out all wolves in the state by the 1920s. But, due to later laws meant to protect endangered animals, wolf numbers started to grow in other parts of the West, and some have recently settled in California. The first California wolf pack in the twenty first century was spotted near Shasta in 2015, a second near Lassen in 2017. These wolves live in the vicinity of cattle ranches, which can ultimately be dangerous for the prey and predator alike. This year, two wolves were found dead in the northeastern part of California, both killed by humans. Frustration among ranchers stems from the fact that they don’t want to lose their animals, or the income that they bring. Recently, Wally Roney, a rancher with land near these wolves, lost five cows. He believes wolves were responsible for all five of these deaths; state wildlife officials examined the carcasses and ruled out wolves in the case of three of the deaths. The challenge over which animals to protect, and how, can be boiled down to the fact that the West encompasses multiple land uses, some of which serve conflicting purposes.

Statement in Response to the Death of George Floyd