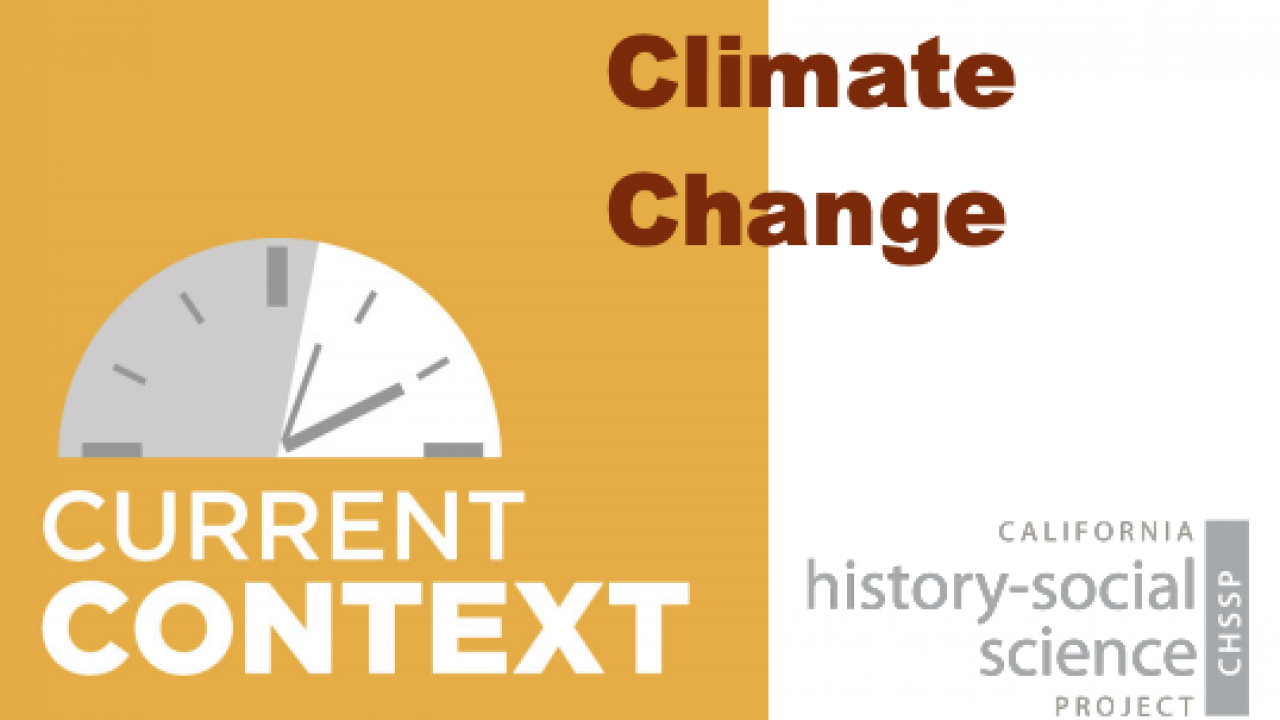 World leaders recently met in Paris to craft an historic agreement regarding climate change. For the first time, nearly every nation committed to reducing its greenhouse gas emissions that contribute to a warming of the planet. Such warming is already affecting weather patterns and melting polar ice caps that lead to sea level rise. What is at stake? Scientists believe that under threat are the very existence of low-lying coastal areas (where one billion, or around 1/7th of the world’s population lives) and the viability of agriculture in many traditional growing regions. The greater the temperature rise, the more severe these developments will be.