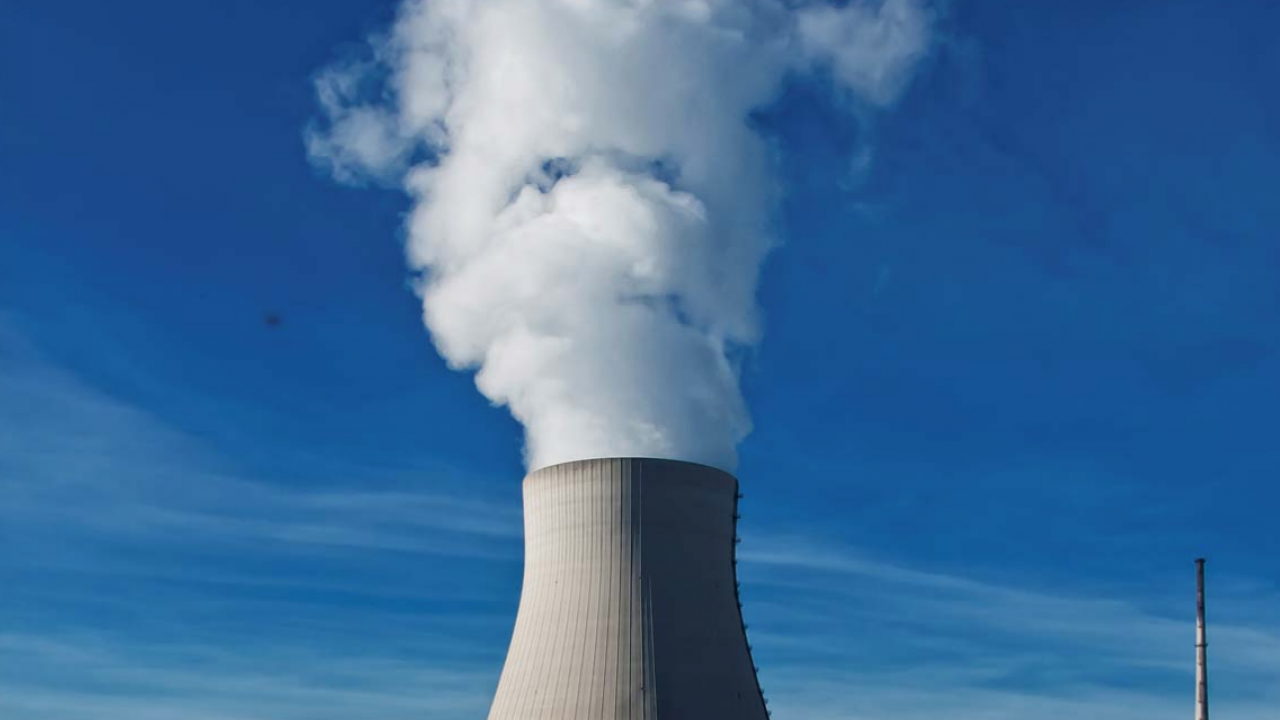 Abstract: In 2015, the Joint Comprehensive Plan of Action (JCPOA) came into effect to keep Iran from developing nuclear weapons in exchange for a gradual relief from sanctions that have crippled its economy. In 2015, when the Obama administration presented the JCPOA to Congress, Congress was split on how to handle it. Though some believed it was the best way to prevent Iran from developing nuclear weapons, others believed that the plan was weak for not preventing Iran from developing nuclear weapons after the deal ends in fifteen years. Some also criticized the plan for allowing Iran to keep ballistic missiles that could be used for long range attacks. In response, Congress created a plan that required the U.S. President to certify, or report, every ninety days that Iran is going along with its part of the deal. While the international monitoring agency has shown Iran to be in compliance with the terms of the deal over the past two years, President Trump, who has al-ways believed the JCPOA is flawed and not in the security interest of the United States, chose in October not to certify.

This Current Context issue situates the Iran nuclear deal within the larger context of the use of nuclear energy today, and in the past. Page 5 of the resource suggests classroom discussion questions around issues related to the use and regulation of nuclear energy and weaponry. We imagine that students could best participate in this discussion after reading the background narrative, examining the chart on page 5, examining the timeline and then completing the following task:

Please note that this Current Context issue is heavy with what could be new and/or difficult vocabulary for your students. The “key terms” box provides definitions for these vocabulary words, which are bolded in the narrative. You may want to provide additional support for these terms before or during the class exercise.