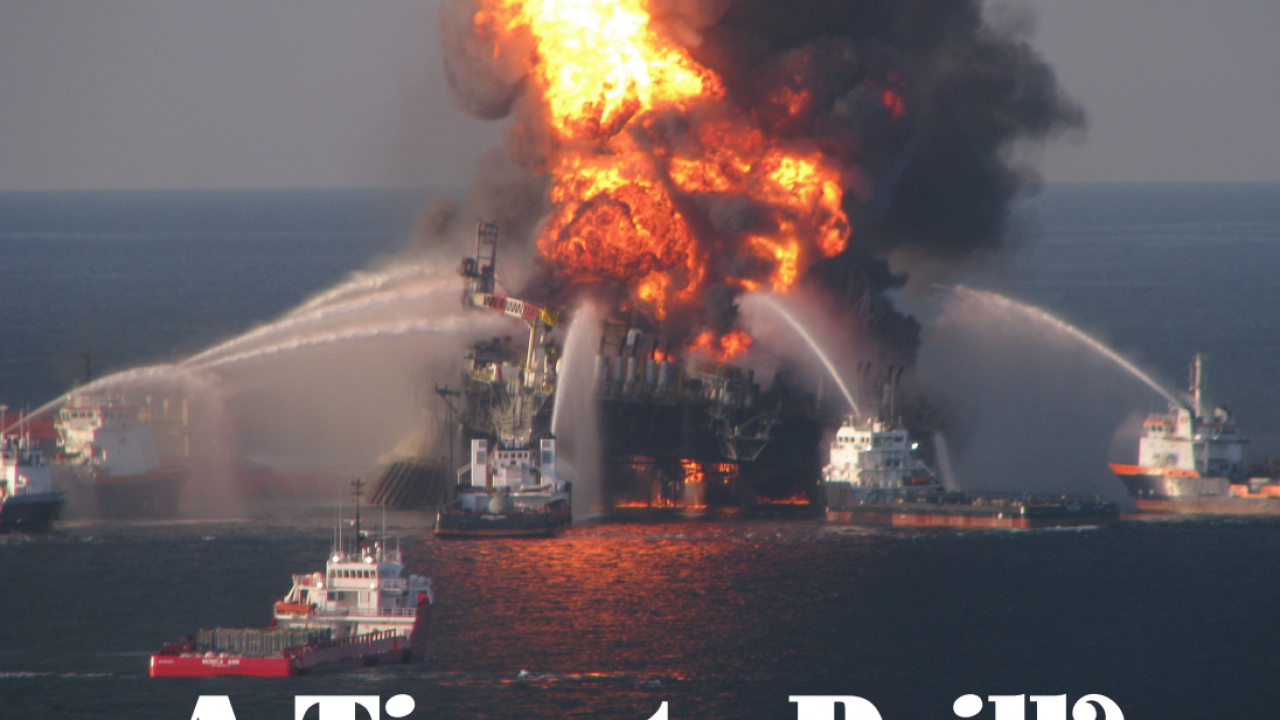 Abstract: The Department of the Interior and President Trump recently announced plans to open the largest amount of offshore areas to oil exploration in the nation’s history. This comes at a time when oil prices are relatively low due to high production levels, and eight years after the Deepwater Horizon spill off the coast of Louisiana that led to numerous deaths and an ongoing economic impact estimated at over $8 billion. Such a move at this time reveals that the administration is primarily concerned about decreasing the United States’ reliance upon foreign oil. Trump has called for America’s energy dominance, specifically in terms of fossil fuels. This move stands in stark contrast to the principles established by the Paris Agreement on climate, signed by 173 countries, to work toward limiting the world’s temperature rise. This rise, associated with climate change, is caused in part by the burning of fossil fuels. The offshore oil decision is also out of step with decisions made by countries like Germany and India that have committed to all-electric vehicles as a means to reduce the burning of fossil fuels.

The Education and the Environment Initiative (EEI) includes a history-social science curriculum unit entitled Many Voices, Many Visions: Analyzing Contemporary Environmental Issues. Lesson 4, “Roots of Controversy” examines the debate over whether to drill for oil in The Arctic National Wildlife Refuge in Alaska. Students read primary sources from a diverse group of stakeholders, including:

Students have the opportunity to study each of these perspectives in order to better understand the roots of the controversy over oil drilling. After reading through each of these sources, students have an opportunity to analyze the sources with the help of an analysis scoring tool. Finally, students work through a chart where they identify the interests/values and goals of each stakeholder, and then answer the question “In what ways do the participants/ goals conflict and result in controversies or disagreements?” This exercise is meant to help students understand the social, economic, political, and environmental aspects of the oil drilling debate. Students can then apply these four lenses, as well as their habit of examining multiple perspectives, to other debates in the news.