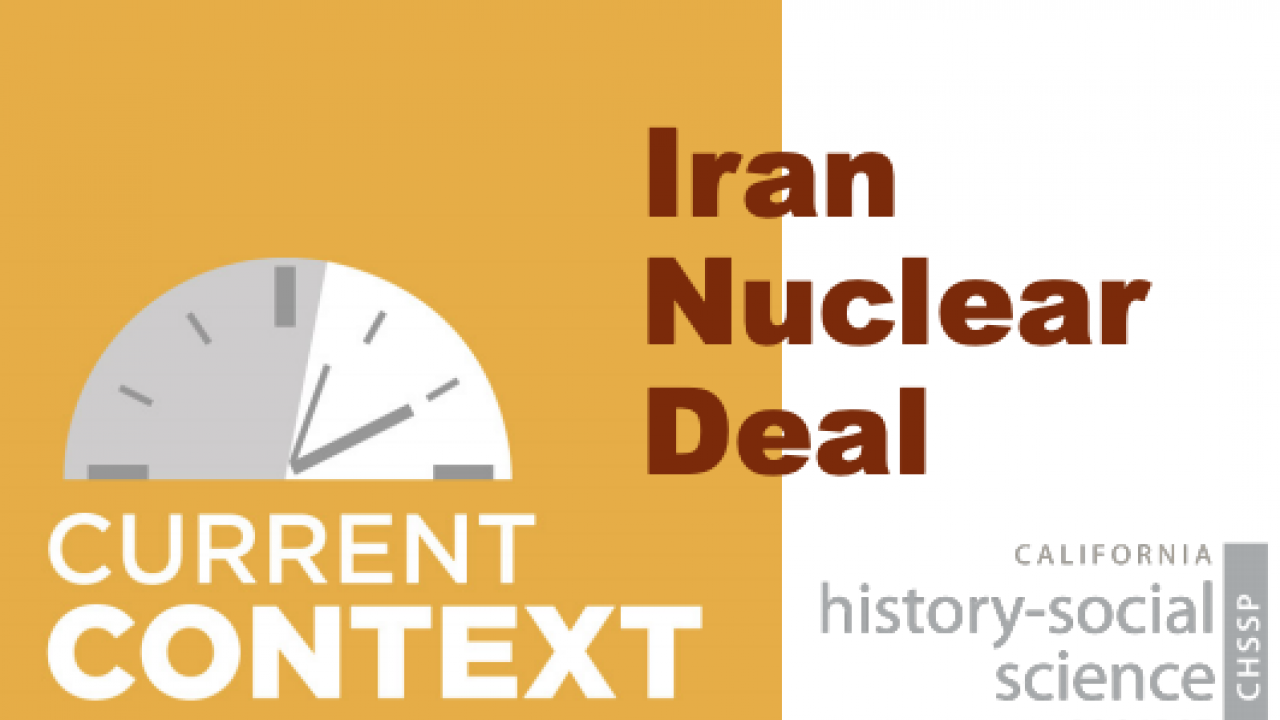 Much hinges on the Iran nuclear deal brokered in July. The Joint Comprehensive Plan of Action (JCPOA) is an agreement reached by Iran, the United States, Britain, France, China, Russia, and Germany regarding Iran’s nuclear program. The purpose is to chart an acceptable path for Iran to continue developing its nuclear energy program without severe economic sanctions while also providing the international community with some reassurance that Iran will not develop nuclear weapons. At stake, many believe, is the safety of Israel, a state which leaders of Iran oppose. In addition, many fear that nuclear weapons in the hands of Iran could disrupt the balance of power in the Middle East, a region with significant SunniShiite tensions.