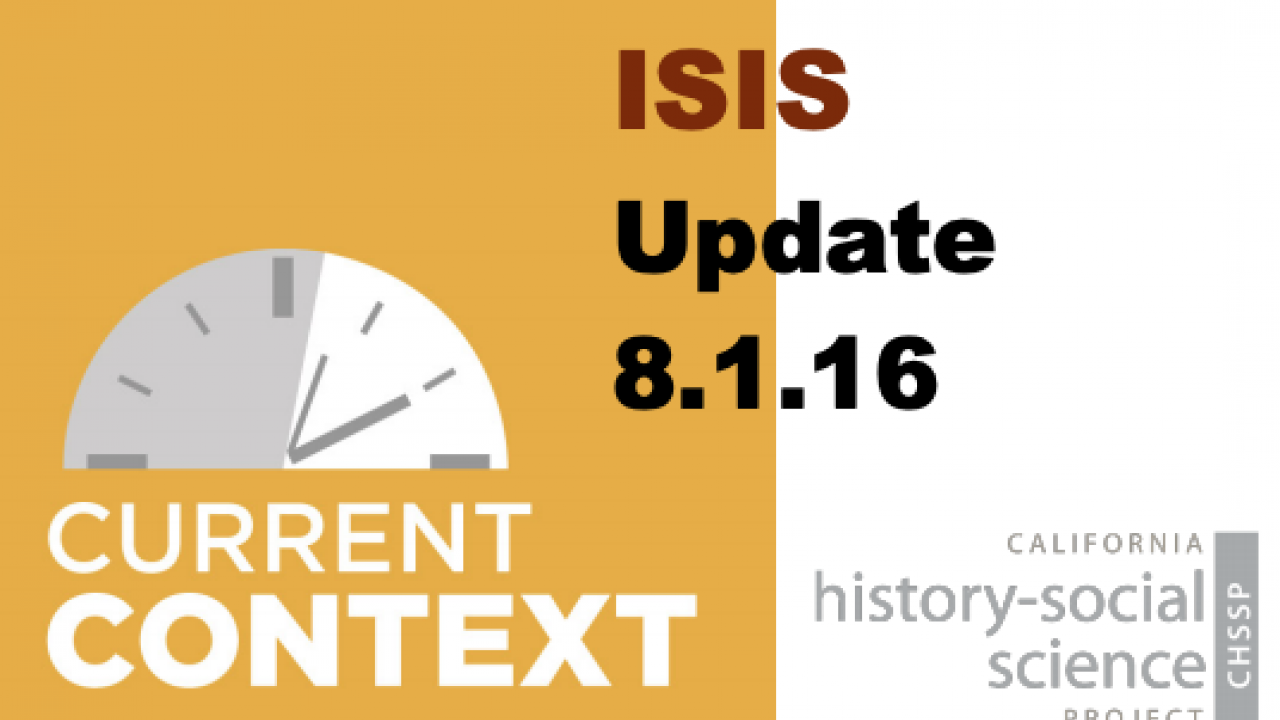 Defense and foreign ministers from more than thirty countries met in Washington, D.C. in late July to coordinate an intensified fight against the Sunni jihadist group ISIS. ISIS controls territory in Iraq, Syria, and Libya. All three countries hold competing factions within, making it difficult to launch a coordinated opposition to ISIS forces. Nevertheless, with local and international troops fighting back, ISIS has been forced to retreat from numerous cities and strongholds so that its territory has shrunk considerably from its height in August 2014. However, even in a weakened state, ISIS continues to pose an enormous threat to stability in the Middle East and continues to sponsor or inspire terrorist attacks around the world.