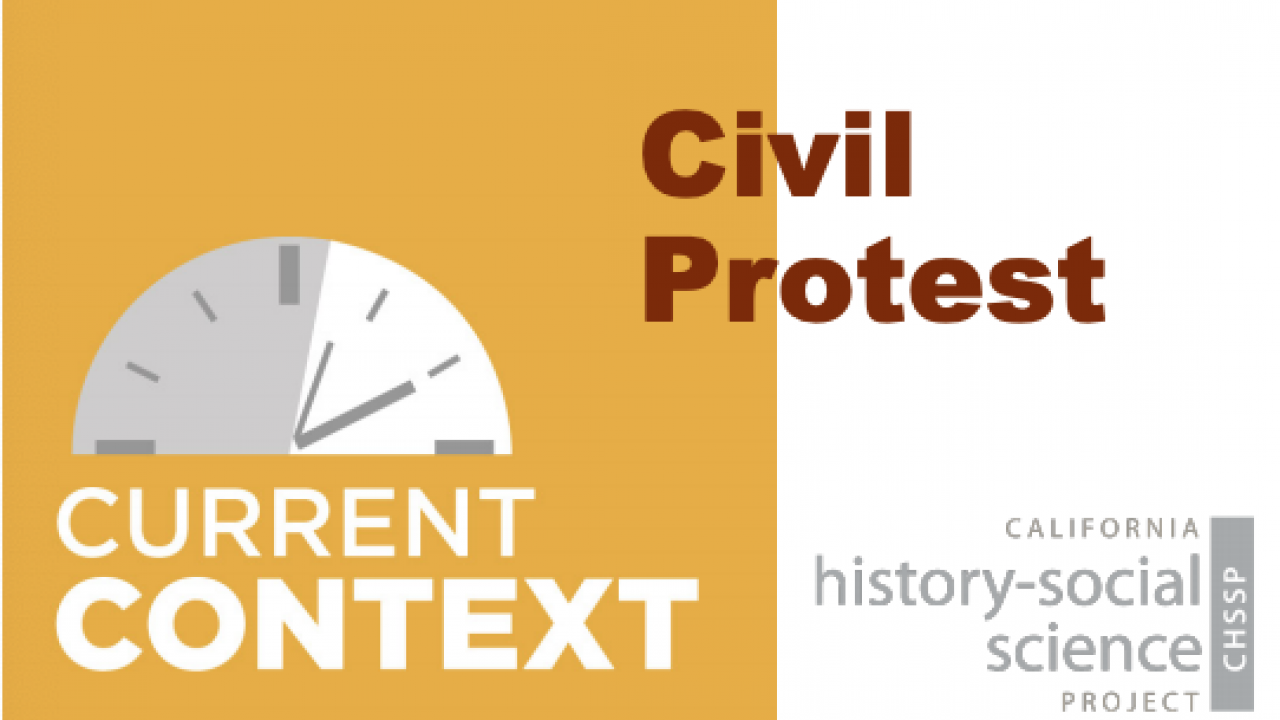 Recent protests in communities across the country reflect frustration, anger, and disbelief over the deaths of Michael Brown and Eric Garner, two African Americans who have been killed by white police officers, and the officers’ cases that have ended without indictment. The protests, which have taken many forms, boil down to the issue of race and racism, and the conditions that allow for an unarmed black man to seemingly pose enough of a threat to a white police officer that the latter can kill with impunity.

Statement in Response to the Death of George Floyd