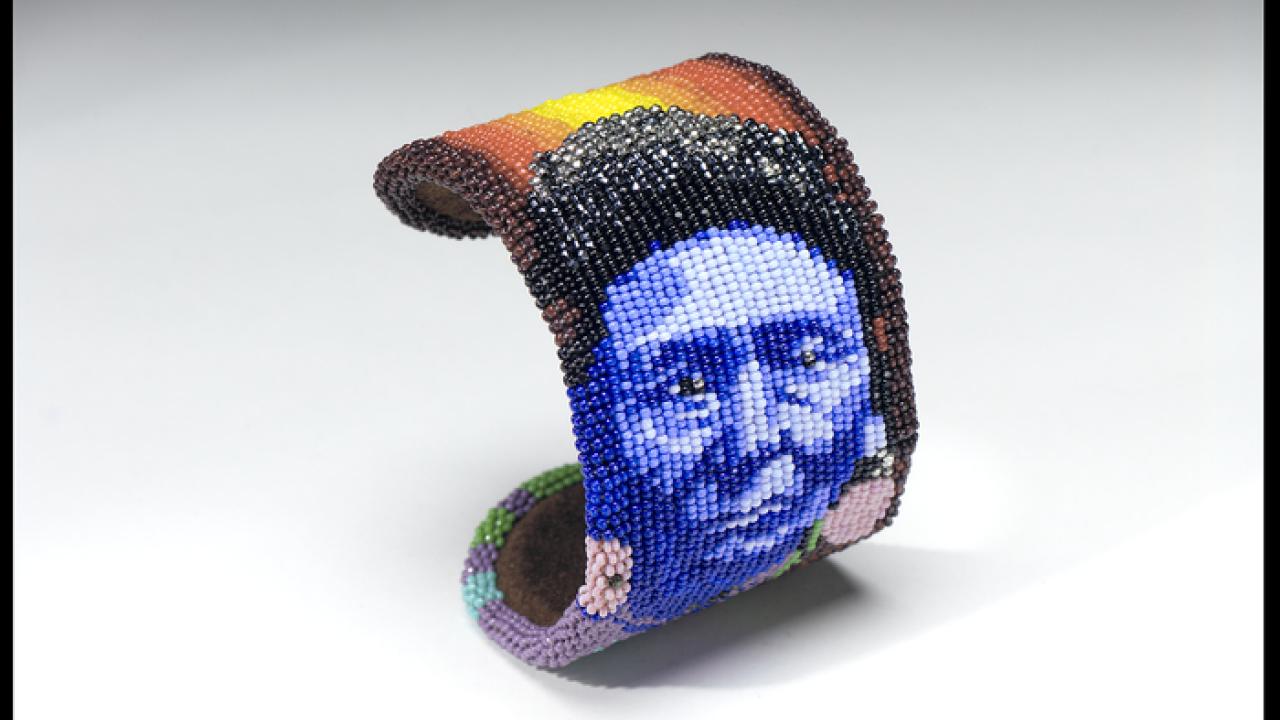 Welcome to Indigenous History Month. Throughout November, resources like Inquiry Sets, picture books, and lesson plans will highlight many ways to incorporate Indigenous history and current topics into TK-12th grade classrooms.  Teachers will notice the prominence of Indigenous voices, and the way that scholarship is informing classroom instruction through a focus on themes like agency, resistance, and persistence. Check out the Monthly Highlights page to access the collection.

But first, we wanted to provide a little bit of context around key questions including: What is the history of Native American Heritage Month? Why is teaching Indigenous history during a specific month important? What about Thanksgiving?

What is the History of Native American Heritage Month?

Native American Heritage Month occurs during November of each year. Among other things, this month provides an opportunity to increase awareness of historical contributions and realities of Native Americans, to learn about the varying traditions and cultures across regions, and to understand present experiences and contexts of Native Peoples.

Native American Heritage Month has a long history. In the early twentieth century, the push to recognize Native Americans’ contributions to the United States gained momentum. In 1915, the American Indian Association directed its president, Reverend Sherman Coolidge, an Arapahoe, to issue a proclamation declaring the second Saturday of each May as an American Indian Day. The next year, the governor of New York declared the first American Indian Day on the second Saturday in May. Dr. Arthur C. Parker, a Seneca and director of the Museum of Arts and Science in Rochester, NY, worked with the Boy Scouts of America to adopt First Americans Day from 1915 to 1918. Throughout the twentieth century, especially during and after the American Indian Movement in the 1960s and 1970s, Indigenous communities advocated for the accurate historical education and recognition of Native American contributions to U.S. history. In the 1980s, President Ronald Reagan instituted Native American Heritage Week during the third week of November. In 1990, President George H.W. Bush designated the entire month of November as National American Indian Heritage Month, and since then, the nation has continued this as an annual tradition.1

In more recent years, Native American Heritage Month, now also known as Native American and Alaska Native Heritage Month, continues to be observed by learning about Indigenous history, culture, traditions and experiences. Many tribal, public history, and educational institutions have created classroom-ready resources suited for elementary and secondary students. The Smithsonian’s National Museum of the American Indian contains accessible resources that can be quickly implemented, like this brief hand-out on terminology. The National Park Service’s site, Native American Heritage Month also provides excellent collections, exhibits, and resources to support you and your students’ journey through the month of November and beyond.

Why is teaching Indigenous History during a specific month important?

The CHSSP is committed to supporting teachers and students, especially those who are combatting historical erasure. Elevating Indigenous History during November can be an important entry point for some students, and a way to amplify and deepen these topics and voices for other students.  We understand our responsibility as follows:

California's educational policies and laws demand that we teach truthful, accurate renderings of the past and present, that we include and honor all peoples in our curriculum, and that we face the past with wide-open eyes to its complexities that include horrors and oppression as well as triumphs and resistance. Race is central to understanding so many parts of our world - past and present, local and national. Attempts to minimize or politicize the significance of race in the study of history limits a complete understanding of the past and harms the teaching profession and, consequently, our students.

We maintain that all of California’s students deserve high-quality history-social science, and ethnic studies instruction that equips them to discern fact from fiction and understand how the past matters to the present. As historian Joanne Freeman of Yale University states, “[I]f we’re teaching American history, race is part of it.”2

This month, we selected resources to help enhance your curriculum throughout the year, empower Indigenous students during discussions about their history, and foster understanding and engagement of the Indigenous past and present on this land.

But What About Thanksgiving?

Thanksgiving is a problematic national holiday. With empathy and a firm grasp of evidence-rich sources, teachers have an opportunity to clarify some of the complexities and challenges in a way that respects students’ values, history, and traditions.

The history of first contact resulted in a seismic shift in European and Native American historical trajectories. The contrast between Euro-American traditions of Thanksgiving and Indigenous tradition of the National Day of Mourning (which occurs on the same day) offers a window through which to understand the tension of historical pasts and presents.

As a child, I remember teachers invariably telling stories of the Patuxet man, Tisquantum (often called Squanto), in service to grateful Pilgrims and how they survived the first rough winter in the cold and craggy New England. Many folks in the United States celebrate Thanksgiving as a time to remember this collaboration, honor resilience, feast with family members, and practice gratefulness. However, hidden behind this seemingly sanguine and nostalgic holiday are the realities of Tisquantum’s journey into and out of enslavement, stolen across the Atlantic and back; forgotten is the pain and loneliness of this Last Patuxet: he came home find his village decimated by Europeans disease, and lived ever after with other nearby Wampanoags.

In 1970, the United American Indians of New England declared Thanksgiving Day as The National Day of Mourning. During this day, Indigenous communities honor and remember their ancestors by fasting, marching through the historic district of Plymouth to Cole’s Hill (above Plymouth Rock), and gathering together to break their fasts later in the day. The National Day of Mourning provides a moment to grieve the cultural and physical trauma that the Indigenous communities have endured as a result of European and Euro-American colonization and genocide.3

In short, this holiday means different things to different people. History is deeply personal, political, and often painful.  I have hope that historical inaccuracies and omissions no longer find homes in the classroom. On days of historical remembrance, we commit ourselves to the evidence-based accuracy--uncomfortable as it might be--while still appreciating the values that traditions pass down. We hope that the resources and information that we provide will help you navigate these conversations and support your work to teach accurate renderings of our common past.